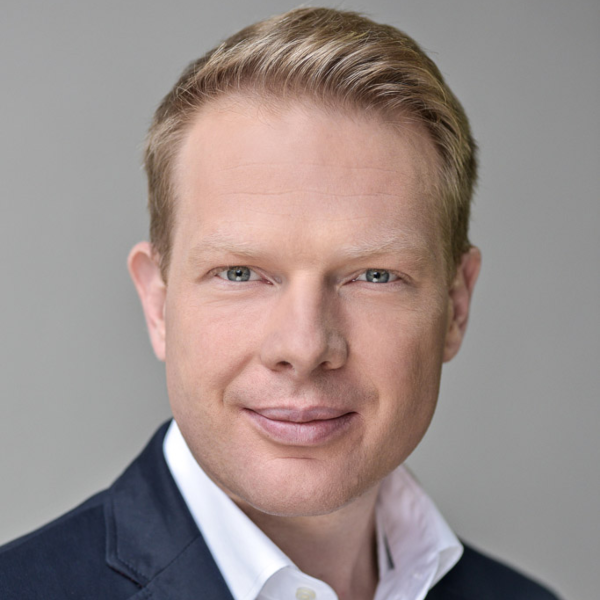 Patrik Schober, the current Managing Partner, started up PRAM Consulting agency in 2002. At that time, PRAM saw an opportunity to provide consultant services in the field of communication to large multinational firms that were entering the Czech market, not knowing the environment and customs. He was awarded as PR Personality in 2018 and with his team he has won several global and local PR awards, such as Sabre, European Excellence Awards, Golden Drum, Worldcom PR Group Award and Lemur – Czech PR Awards.

Patrik graduated from International Relations and Social Communication and completed internships at Holmes College in Sydney and the University of California Irvine. He began his career at publishing house Computer Press.

Patrik is also well known in his field as a Chairman of the group of independent PR agencies Worldcom through which he shares his observations with other world PR leaders. It enables him to share the guardianship of a client at a international field. At the same time, Patrik is a Chairman of the Board of Directors of Czech PR Association (APRA), which is a professional association whose primary mission is to present the field of public relations to both professionals and general public. Besides that, to promote best practice, set up ethical standards and start discussions among professionals and to promote the good reputation of the industry.

Patrik is passionate about passing by the knowledge of public relations practices. Besides devoting his time to lecturing at the University of Economics and the Charles University Prague he has been hosting his seminars called PR Brunch since 2015. During each seminar he and his guests introduce and discuss new trends in public relations industry. Beside that he advises companies how to gain so called leadability through his workshops titled Leadership Lab that presents a unique facility providing training and coaching in all the facets of leadership behaviour.

Patrik and his wife live in Prague and they are proud parents of two teenage girls. When he is not working, you can find him running the trails near their home, climbing mountains, or planning his next hike.